Along with his business successes, L.A Dunhoody completed his first solo album Flame On Da Track in 2005 followed by In My Mind in 2009. His third project G.R.I.T.S was released in 2010 along with various Beat Pirates mixtapes over his many years in the music industry. His latest projects, Monstaz In da Trunk, Imma Hustla, and Evolve give his fans and audience a glimpse into his musical journey. He is also involved in in numerous projects which revolved around his passion for collaboration. Cyko the Lyrikal Arsonist aka L.A Dunhoody, has a stage presence that will "Rock" any show and is guaranteed to please the crowd. He has performed with many artist that have graced Atlanta stages including Gangsta Boo, Bone Crusher, D4L, VIC, Montana da Mac, ect. L.A has also produced for projects including Lil John and The Eastside Boyz, Tiny Cottle, VH1, Rich Homie Quan, Cash Out, and more.

Currently L.A is working on releasing Trappers Lane (Fall 2016) Get Em Crunk (Summer 2017) and Stay Focused (Spring 2017) as well as I Never Left, (due to be released by the Winter 2017). In the midst of "serving tracks" and providing media production services, L.A Dunhoody continues to create a sound unprecedented and unpredictable. 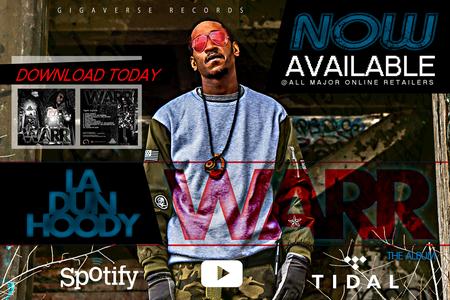 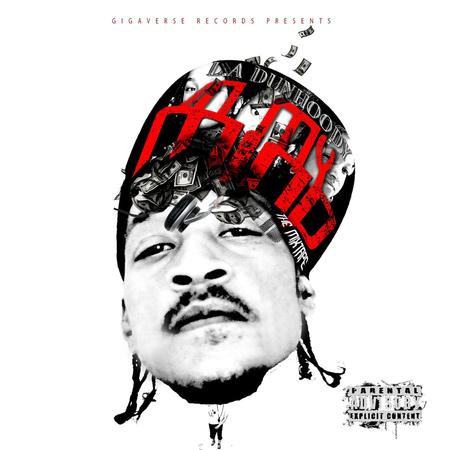